FNF Big Brother Mod is a cool version of Friday Night Funkin game. Boyfriend reunites with his big brother. He has almost been killed by a traumatic event but Daddy Dearest saved him. After that event, he walked away for a while. Now he comes back and meet Boyfriend. The big brother is the one who introduced Boyfriend to musical battles at a young age.

It's time to have some rap battles with the big brother on 4 songs.

This mod adds a new difficulty level where a single missed note will knock you out.

Play with WASD and arrow keys. 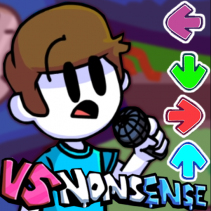 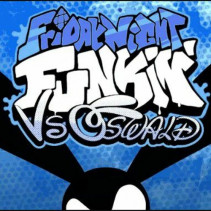 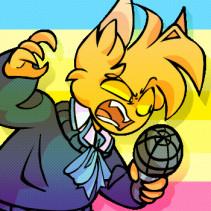 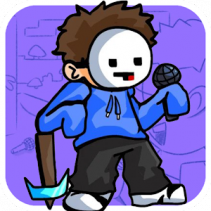 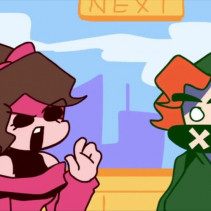 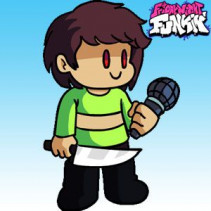 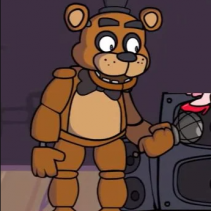 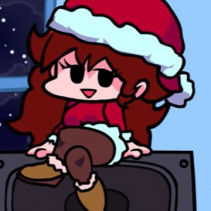 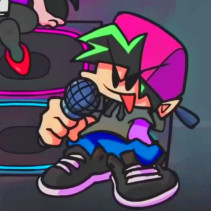 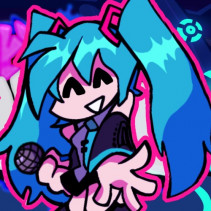 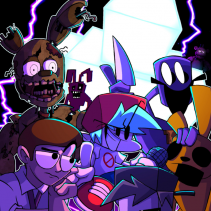 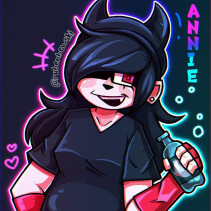 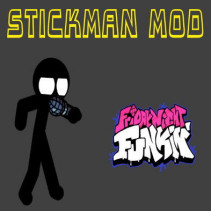 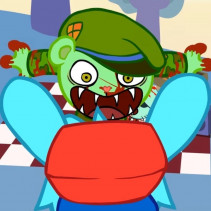 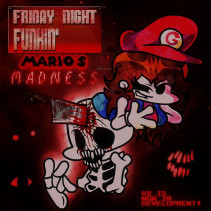 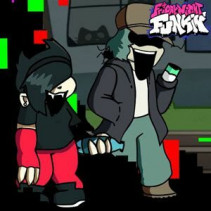 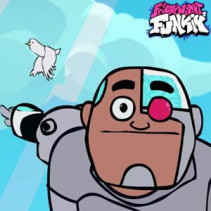 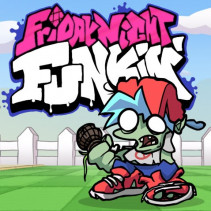 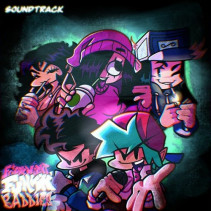 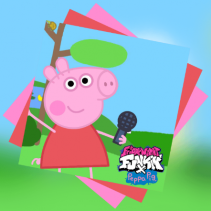 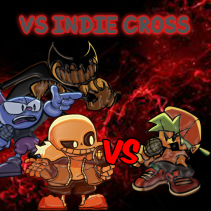 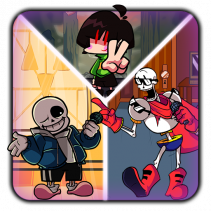 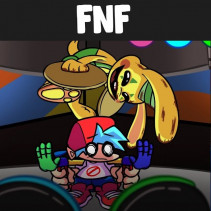 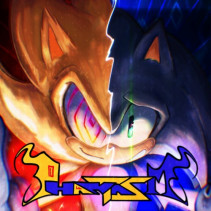 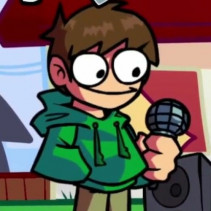 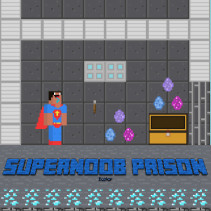